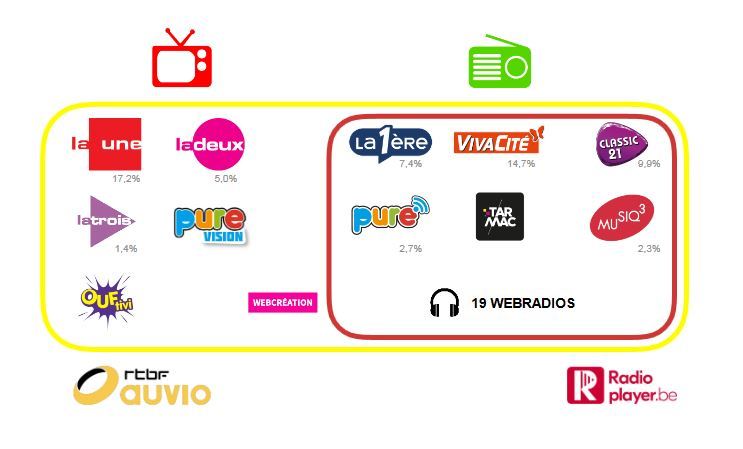 Further to Art. 136, 5° of the Coordinated Decree on audiovisual media services, the Belgian Conseil supérieur de l'audiovisuel (CSA) is responsible for delivering an opinion on how RTBF (the public service broadcaster in the Wallonia-Brussels Federation) implements the obligations provided for in its Management Contract. This opinion is based on the activity report that the public service broadcasters draws up each year in accordance with the procedures described in the decree of 14 July 1997 on RTBF's Statutes.