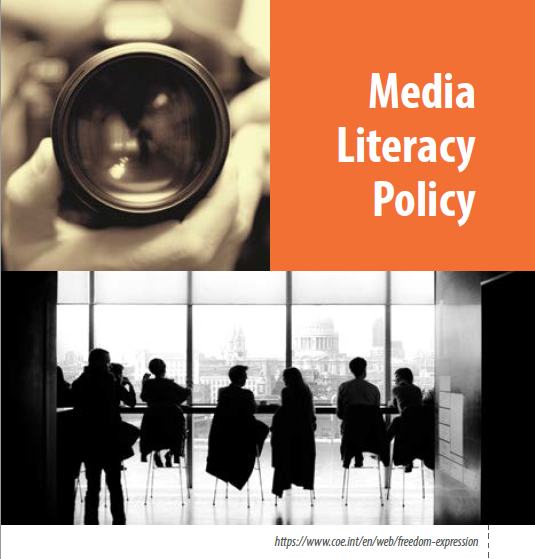 ving conducted a public hearing, the Agency for Audio and Audiovisual Media Services has adopted a Media Literacy Policy paper on 29 March 2019 as a result of its legal obligation to promote the development of media literacy. The document builds on the regulatory authority's 3-year Programme on Promoting Media Literacy, which expired at the end of last year.

The Policy was drafted by EAVI Secretary General Paolo Celot, within the framework of the project on “Enhancing Judicial Expertise on Freedom of Expression and the Media in Southeast Europe” (JUFREX), jointly supported by the European Union and the Council of Europe.

The “Media Literacy Policy” aims to present a broad concept, sufficiently general and comprehensive to incorporate the recent trends and developments appearing in the field of media literacy, in response to the shift in media uses and habits.

This policy paper outlines the new, upgraded understanding of media literacy by European institutions, which implies not only a basic set of skills (technical, cognitive and participative), but also a number of more comprehensive personal stances and approaches that need to be developed.

This vision is structured into four different components:

The ultimate goal of all these efforts is to empower all citizens and to help them learn how to live in this new media system and be able to make use of all the benefits of the media.

Source: The Agency for Audio and Audiovisual Media Services