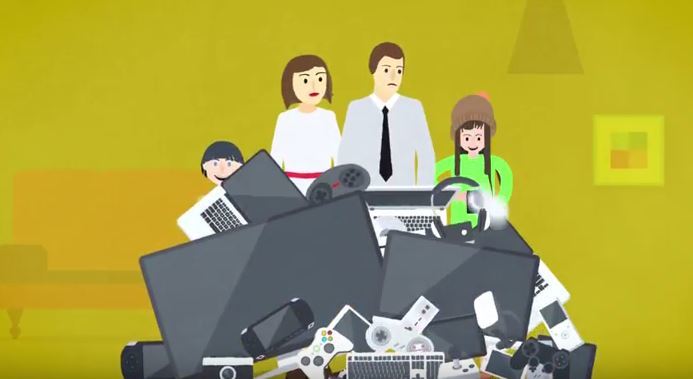 The latest meeting of the Media Literacy Expert group took place on 15 November 2016 in Brussels at the invitation of the European Commission. About 90 participants from civil society, academia, media players and public authorities gathered to exchange updates and best practices about media literacy.


About 10 representatives of broadcasting regulatory authorities were also present on that occasion. EPRA was represented by its Secretary.

The first session focused on the role played by the European Commission to support and promote MIL. It highlighted the coordination and synergies between media literacy and other EU Policies with presentations from representatives of the Commission’s DG EAC, DG JUST and DG CNECT. The session confirmed that media literacy is at the intersection in the Venn diagram of a wide range of EU policies related to the prevention of violent radicalisation, the promotion of fundamental rights and citizenship, school education, youth policy, digital skills and film literacy.

The Commission announced that the budget for media literacy would be doubled for next year as recognition of the key importance of media literacy to tackle current societal challenges especially around critical thinking. It was also reported that while media literacy was not originally included in the Commission‘s Proposal for the AVMS Directive for the best intentions - namely a preference for transversal approach - it was very likely to be reintroduced in the course of the legislative process; several amendments have been tabled by the European Parliament to that effect.

While the second panel presented several examples of best practice of cooperation and joint projects between the media industry and the education sector, the third panel focused on media literacy in the digital era.

Representatives of intermediaries Facebook and Google shared their latest initiatives aiming at increased transparency and accountability. The presentations sparked lively exchanges with the audience.

The final session was dedicated to the presentation by Maja Cappello and Martina Chapman of the preliminary findings of a pending mapping exercise of media literacy practices in the EU-28 conducted by the European Audiovisual Observatory and financed by the European Commission. The study entitled “mapping and description of the significant practices and actions in promotion of media literacy in the EU-28 Member States, since January 2010 of national or regional coverage” is expected to be published in early December 2016.