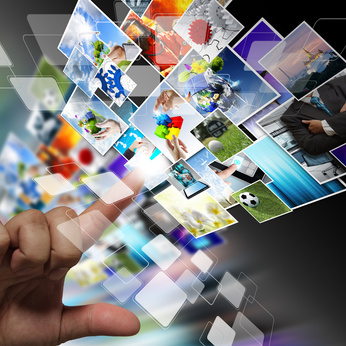 On 1 September, Vice-President of the European Commission Neelie Kroes presented a Report by former Commissioner Pascal Lamy on how to use the Ultra High Frequency (UHF) spectrum (the 700 Megahertz (MHz) band) most effectively in the coming decades.

The report notes there is no immediate need for wireless broadband of the 700MHz band in Europe. It sets a deadline for its assignment to mobile around 2020, which leaves time for a proper transition roadmap likely to bring down transition costs for broadcasters and consumers alike.

According to the Report:

The report is based on the results of the work of the High Level Group on the future use of the UHF band - headed by Pascal Lamy - which involved representatives from Europe's broadcasters, network operators, mobile companies and tech associations (see IP/14/14).

The HLG agreed on the key role of terrestrial television as a major distribution platform for the foreseeable future and the need for certainty and a predictable future to use the band 470-694 MHz. The group also agreed that mobile broadband needs more space including more UHF spectrum (though not immediately), but did not reach any consensus on exactly when and how to repurpose the 700 MHz band to wireless broadband.

At the same time, Neelie Kroes announced new rules on the harmonisation of spectrum bands used by wireless microphones, also in the UHF band, as well as the first report of an inventory showing how EU Member States are using their radio frequencies today and what to focus on tomorrow.