EU ban extended to new channels, ban of all means of broadcast and transmission to reduce possibilities of circumvention 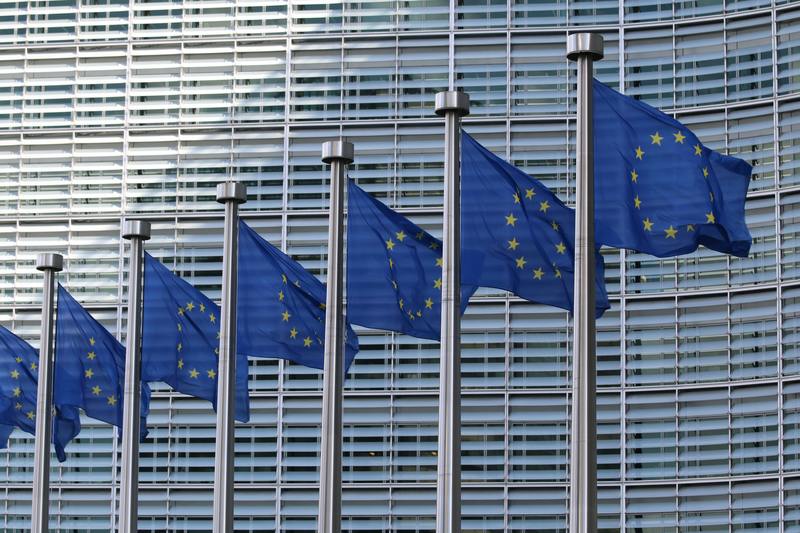 The European Commission announced the adoption of its sixth package of sanctions against Russia on 3 June 2022.

The sanctions cover a wide array of sectors, including the audiovisual sector. In addition to the previous ban of RT and Sputnik,  a new decision and regulation has been published, banning Rossiya RTR/RTR Planeta, Rossiya 24/Russia 24 and TV Centre International - outlets that had already been suspended in several countries but could still be accessed via satellite.

The sixth sanction package addresses this issue by covering any means of transmission or distribution (cable, satellite, IPTV, internet service providers, video sharing platforms and applications) and prohibiting advertising of any products or services produced or broadcast by the sanctioned outlets. Attempting to circumvent the sanctions is also prohibited.

Specific safeguards were introduced to protect freedom of expression and journalistic activities:

IMPORTANT NOTICE:
The extension of the sanctions to Rossiya RTR/RTR Planeta, Rossiya 24/Russia 24 and TV Centre International does not come into force immediately. An implementing legal act by the Council is still required. This is stated in Art. 1 (21) of Regulation (EU) 2022/879 as follows: "This point shall apply in respect of one or several of the entities referred to in Annex VI to this Regulation as from 25 June 2022 and provided that the Council, having examined the respective cases, so decides by implementing act".
Next steps: The Council must decide by 25 June whether the outlets mentioned should actually be affected by the sanctions.

In addition to the sanctions listed above, the Commission also adopted on 7 June a decision authorising the Ukrainian National Commission for the State Regulation of Electronic Communications, Radiofrequency Spectrum and the Provision of Postal Services (NCEC) to take part in the Body of European Regulators for Electronic Communications (BEREC), in an effort to secure affordable cross-border communications and connectivity, which are key to allow refugees to stay in contact with people at home and abroad. 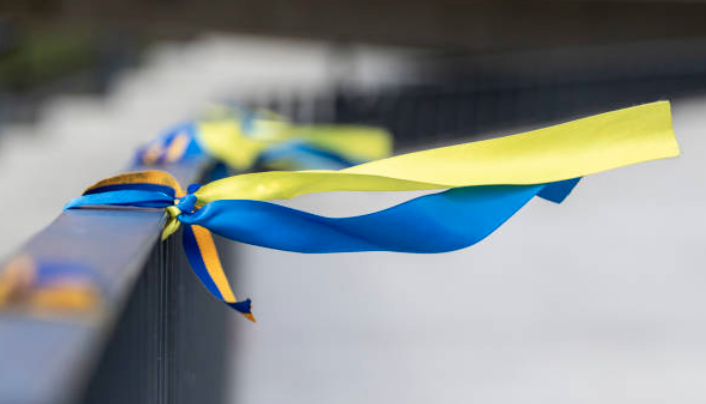 For additional information on the range of measures taken by media regulators against state-owned Russian programmes, see the articles released in the first weeks after the Russian invasion of Ukraine (25 February and 7 March and 18 March articles).

A new article with an overview of the more recent measures taken in EPRA member countries will be published in the coming days.