The need for political will and a holistic approach 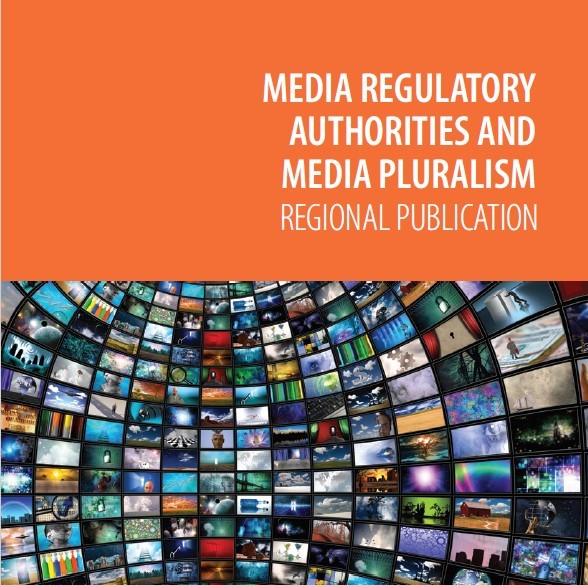 Within the action "Freedom of Expression and Freedom of the Media in South-East Europe" (JUFREX 2) of the cooperation programme "Horizontal Facility for the Western Balkans and Turkey 2019-2022" funded by the European Union and the Council of Europe, a new publication focusing on media pluralism and authored by Asja Rokša-Zubčević was published in June 2021.

As the result of cooperation among media regulators from Albania, Bosnia and Herzegovina, Kosovo*, Montenegro, North Macedonia and Serbia – Croatia, although not a beneficiary of the project, also shared its experience -, the report outlines the state of play of media pluralism and its legal framework in the region and aims at providing a wider understanding of the concept of media pluralism, the current challenges and the role of media regulatory authorities.

Legislative and regulatory mechanisms designed for the analogue media environment

- The report points out the impact of the digital developments on the media market which has, on the one hand,  increased the services and content available, but on the other hand, has tended to weaken the actual diversity and pluralism of content and to generate dangerous polarisation.

- In South-Eastern Europe more specifically, the author notices the lack of a "consistent and unified method" to properly assess and measure media pluralism, with an approach essentially focused on licences' ownership. Furthermore, the implementation of the rules remains difficult as regulators face a lack of full transparency of media ownership. Public service media are well present but appear to be heavily politicised.

- The report however outlines notable initiatives undertaken in the field of media literacy, media literacy funds and specific support measures to respond to the pandemic crisis.

The need for a political and holistic approach

"It cannot be expected that the media regulatory authorities can alone safeguard media pluralism".

- The author emphasises that a diverse, transparent and level-playing market requires the involvement of all actors, from the government to the stakeholders and the media regulatory authorities.

- an evidence-based and impartial regulation;

- a fair and transparent system of public subsidies for media;

- effective self and co-regulatory mechanisms;

- regular measurements of media pluralism through unified method and criteria.

Source: the Council of Europe