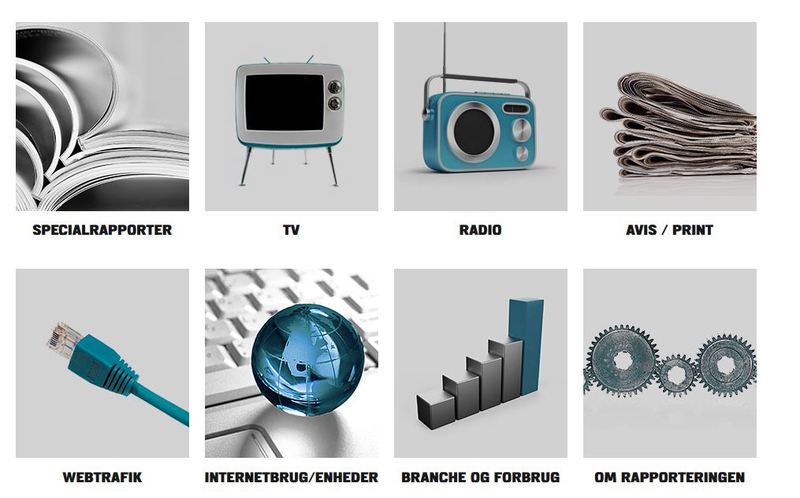 In June 2015, the Danish Agency for Culture has published the first part of its second edition of its "Media Development in Denmark Report" which looks at media consumption trends and at the media industry in Denmark.

The scope of the 2015 report was enlarged to include local weekly newspapers, commercial local radio, regional TV 2 stations, non-commercial local TV, as well as the traffic on mobile and tablet devices - thus providing a more complete picture of the Danish media market. An extensive, 42-page summary in English has now been made available.

The study reveals that:

The second part of the report, which is expected for the end of 2015, will provide a review of the media industry with sub-sectors in relation to a number of financials (turnover, employment, etc.). It will also publish the results of a study of the population's behaviour on the internet.