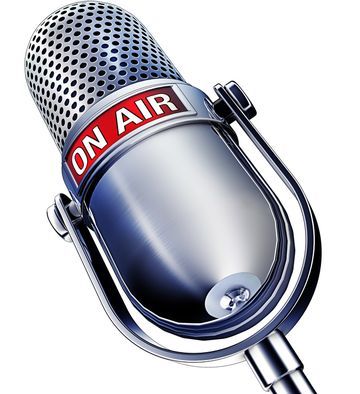 On the occasion of the UNESCO seminar of 14-15 September in Paris on "Community Media Sustainability",the Conseil supérieur de l’audiovisuel, the media regulator of the French speaking Community of Belgium, has submitted a contribution outlining the main features of the official status of Community Radio under its jurisdiction. This brief document prepared by Nele Smets, who is in charge of the Radio Unit at the CSA, deals with :

The document also issues several general recommendations based on the experience in French speaking Belgium. They are addressed to the autorities of the countries which would wish to support community radio. The document suggests to:

Source: CSA of the French speaking Community of Belgium