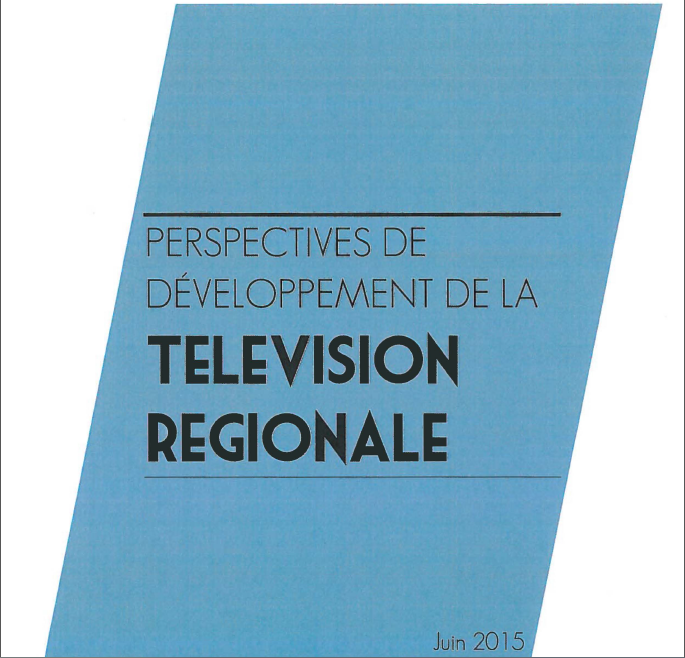 In view of a future reorganization of public service media, the Swiss audiovisual regulator OFCOM has commissioned the experts Marc Janssen and Jean-François Furnémont from the Wagner-Hatfield consultancy bureau to analyse the situation of regional television in some selected European countries and to make some recommendations for the future of the audiovisual regulation in Switzerland. To do so, the authors have examined the regulatory framework applicable in different countries or regions, namely Germany (Bavaria and Saxony), Belgium (regions of Flanders and Wallonia), France and Great-Britain, the editorial services of local televisions and their impact on the public and the advertising market.

The study was published on 8 December 2015 and reveals the very difficult economic situation of regional television as a whole. In general, it notes that advertising revenues are decreasing, media consumption follows the general trend to shift towards the Internet, and that television is more popular amongst aged audiences than with the young people. Yet in all analysed regions, regional television benefits from political support and, through various measures, from direct or indirect financial incentives.

Furthermore, the economic situation of the 13 regional broadcasters in Switzerland is tense. Half of the broadcasters are under-funded or over-indebted. Only three channels are profitable and none of them would be viable without the share of the licence fee, which currently covers up to 60% of their operating costs. At the editorial level, broadcasters fulfil their mission providing that the contributions of their news programmes focus mostly on the events occurring in their region. In their service area, the channels reach a maximum market share of 1.3%.

The authors of the study conclude that, given the current situation, regional television should reposition itself by introducing some innovative business models and especially by adapting to the new patterns of media usage. Based on concrete European examples, the authors propose actual measures which could also apply to the Swiss context and which could be taken either by the regulatory authority, or by the industry itself. More concretely:

The full version of the study "Prospects for regional television" is only available in French. A 15-page executive summary is available in English, German and Italian.