KommAustria/RTR event: "What do we believe: Living in a web of communications, commerce and artificial intelligence", Vienna 5 December 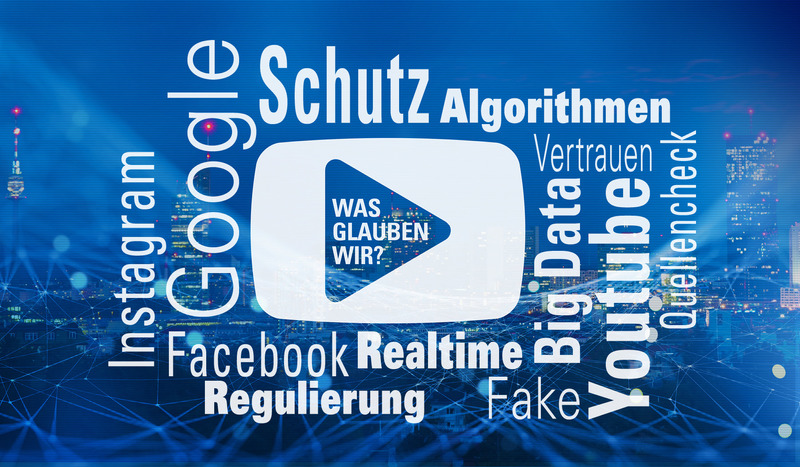 The Austrian Regulator KommAustria is organising with RTR Media Division an event titled "Living in a web of communications, commerce and artificial intelligence" on 5 December 2018 in Vienna which will take place in the Imperial Stables/MUMOK.

The event revolves around the presentation of a detailed study, based on quantitative and qualitative research methods, into the media usage behaviour of children and young people who are influenced by social media and on-line video platforms. The research project, which was commissioned by RTR Media Division and the media authority KommAustria, was carried out jointly by the Institut für Jugendkulturforschung (Institute for Youth Culture Research) and Wolfgang Tomaschitz of FH Campus Wien (University of Applied Sciences Vienna). The study, which will be published on 5 December, reveals challenges relating to media and social policy and, as a result, to regulatory policy.

Two panel discussions with high-profile participants, taking place following the presentation of the study, will focus on these challenges.