Austrian study on Children, adolescents and young adults in the age of VOD provides background for lively debates

Outcomes of KommAustria/RTR event: "What do we believe: Living in a web of communications, commerce and artificial intelligence" 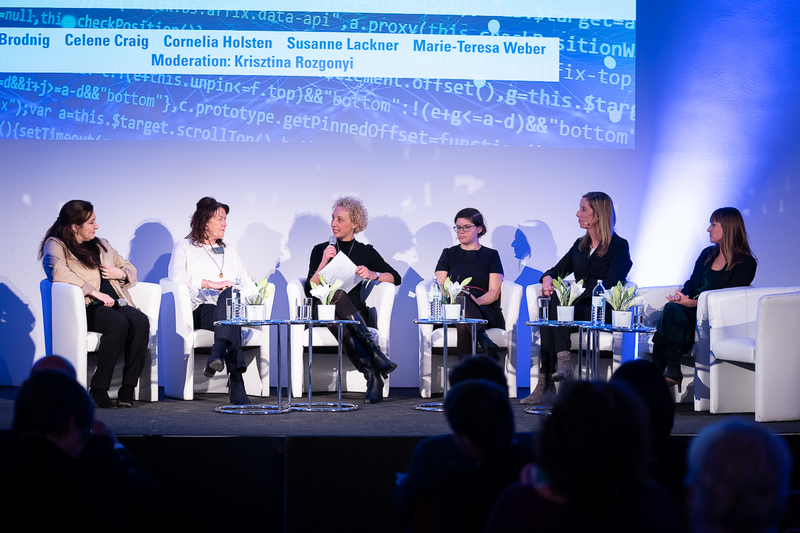 Panel "Freedom of expression and ensuring diversity: what can we expect of regulation in the age of algorithms?" © David Bohmann

As recently reported, Austrian Regulator KommAustria organised with RTR Media Division an event to address the shift in the media consumption of children and young people and its impact on media policy and regulation on 5 December 2018 in Vienna.

The event revolved around the presentation of a study, based on quantitative and qualitative research methods, into the media usage behaviour of children and young people who are influenced by social media and on-line video platforms in Austria. The research project, which was commissioned by RTR Media Division and KommAustria, was carried out jointly by the Institut für Jugendkulturforschung (Institute for Youth Culture Research) and Wolfgang Tomaschitz of FH Campus Wien (University of Applied Sciences Vienna).

The research, in German language, has now been published, together with an executive summary of the key findings in English:

On the occasion of the event, two panel discussions discussed the challenges arising from the research, including its regulatory implications.