The Swedish Media Council has a new director

New Acting Director for the SMC, pending decision on a potential merger with the Swedish Press, Radio and Television Authority 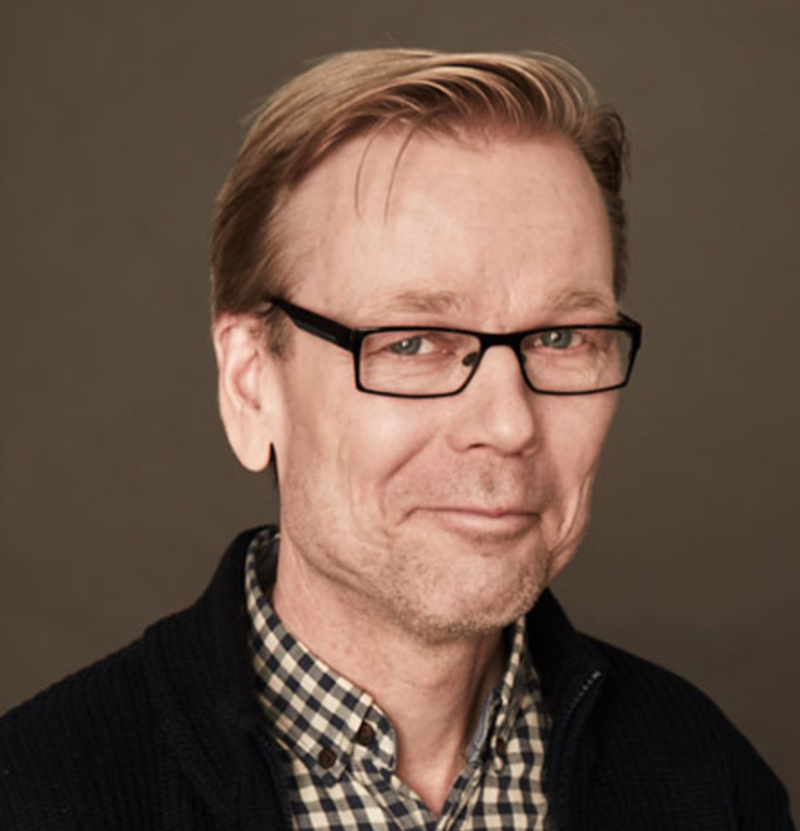 The Swedish Ministry of Culture is also exploring the possibility of a merger between the SMC and the Swedish Press, Radio and Television Authority; with the objective of creating a single media authority, well-equipped to meet contemporary challenges. The results of the inquiry are to be presented on 15 August 2022 at the latest.