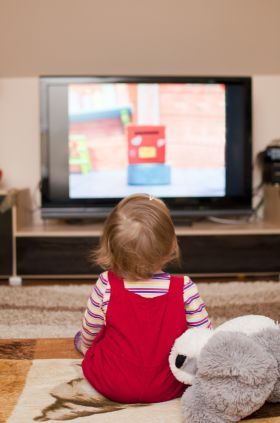 The new law introduces a platform independent approach, whereby provisions regarding protection of minors are unified in one Act regardless of platform. The same protection tools will apply to all platforms (within the scope of the Act).

The Act will apply to the communication of audiovisual programmes and connected material to the general public through:

With regard to protection tools, all audiovisual programmes have to be classified with an age limit. The law introduces a duty to:

The Norwegian Media Authority will now develop regulations and guidelines for the implementation of the new provisions and conduct information campaigns aimed at industry and the public during 2015.

The Act will come into force no earlier than 1 July 2015.