Ofcom consults on the future of Media Plurality in the UK

How to assess and regulate plurality in the new media landscape? Ofcom calls for evidence 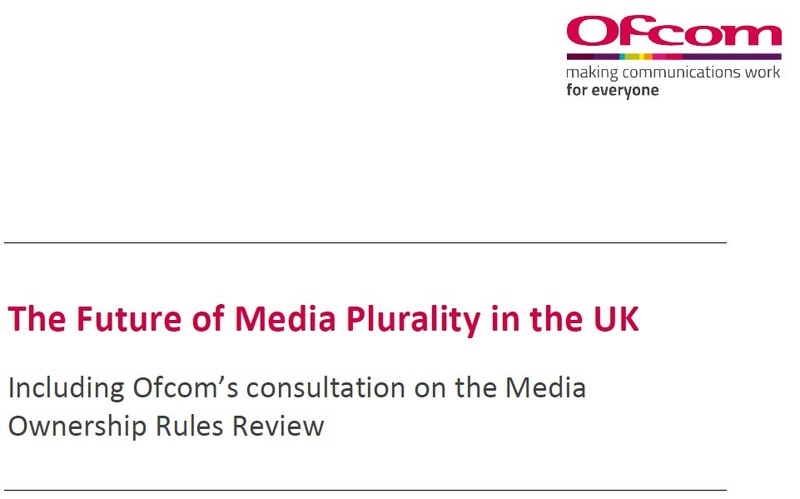 Since the Communications Act in 2003, Ofcom has the duty to secure and maintain a "sufficient plurality of providers of different TV and radio services". Nearly twenty years on, as observed by Ofcom, the news and information landscape has dramatically evolved and the past two decades have seen the growth of digital providers, news aggregators, search engines and social media and as a consequence, the large increase of news available for the consumers. These changes in the ways people access news challenge the traditional media market – the broadcasters and newspapers – and therefore, the ability of the regulator to accurately assess media plurality in the country.

Aware of the need to adapt the current rules applying to media plurality and based on a more traditional scheme, the British regulator intends to seek evidence and views to better understand what is or what should be media plurality in this new media landscape.

Regarding the future of media plurality, Ofcom is calling for inputs on three distinct areas:

In the meantime, Ofcom is also consulting on some recommendation's proposals to review the Media Ownership Rules, included in the Communications Act 2003, such as an extension beyond newspapers and broadcasters of the scope of the 'Media Public Interest Test' (PIT) – The PIT allowing the Secretary of State to intervene in certain qualifying media mergers – or the removal of some disqualified persons restrictions for certain broadcast licences ownership. (For more details, see the full consultation).