IRIS Special emphasises ongoing quest for a ‘culture of independence’ 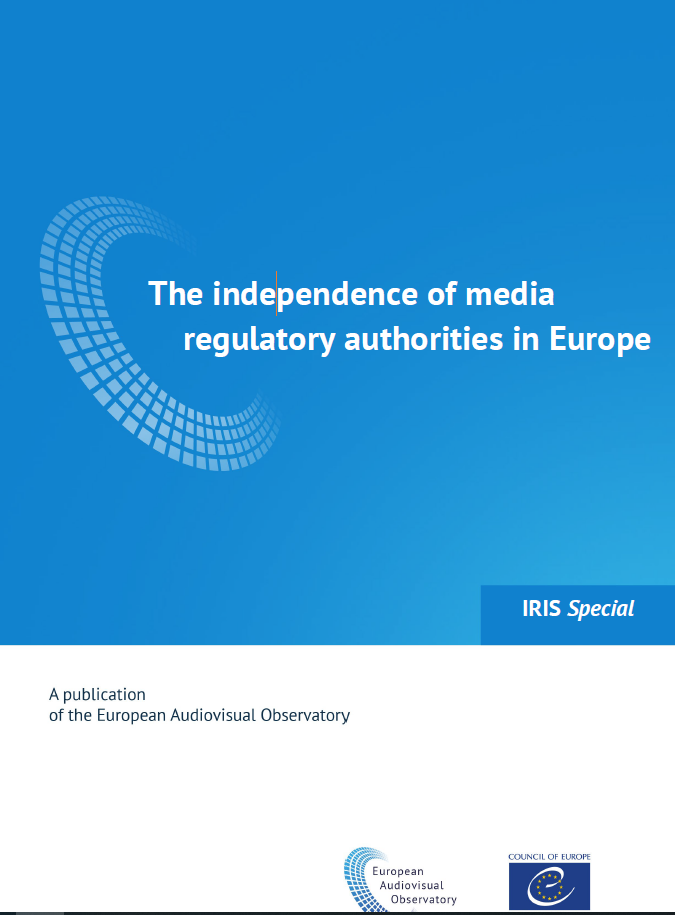 On 10 October 2019, the European Audiovisual Observatory released, with the scientific coordination of the Institute for Information Law (IViR) of the University of Amsterdam, an IRIS Special on The independence of media regulatory authorities in Europe.

Kristina Irion, who was part of the research team for the INDIREG study of 2011 on the independence of regulators is the leading author of this study.

Note that the European Audiovisual Observatory has kindly sent a paper copy of the study to the contact person within each EPRA member.