Along with several initiatives launched by the French CSA,  the recent appointment of two new members in the Board of the French audiovisual regulator highlights a trend towards a stronger collaborative approach with other national sectoral regulators.

New members in the CSA Board coming from adjacent regulatory sectors

On 9 February 2021, two new members were appointed for the next six years:

Their experience and expertise will be a valuable contribution to the Council, which will be called upon to continue its transformation in the period ahead, through the creation of the new regulatory authority for audiovisual and digital communication (ARCOM) or the extension of the scope of regulation to online platform operators.

Additional background: The French CSA is governed by seven members: the President of the CSA, currently Mr Roch-Olivier Maistre, and six members. They are appointed for a six-year term of office, which may not be revoked or renewed. With the exception of the President, one-third of the members are renewed every two years.

The CSA has recently launched several initiatives in cooperation with national authorities from adjacent sectors aimed at getting a global approach and providing relevant tools to citizens. 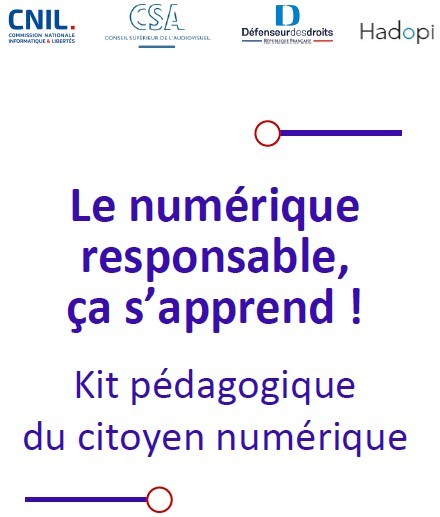 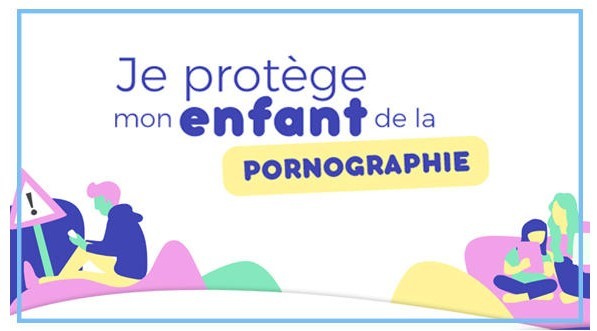