A call for a cultural shift to support an ecosystem of oversight based on cooperative relationship between regulators, platforms and users 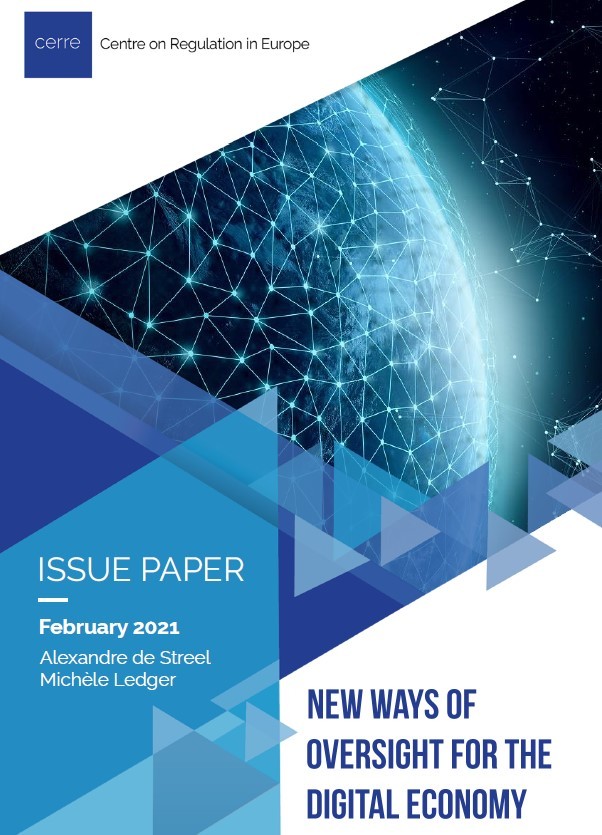 A CERRE paper entitled 'New ways of oversight for the digital economy' published on 23 February 2021 provides reflections on how regulatory oversight can be carried out and depicts regulatory authorities as the orchestra conductor of a cooperative digital ecosystem. Authored by Alexandre de Streel and Michèle Ledger from the University of Namur, the paper aims to stimulate the discussion around models of oversight of the platform economy. Accordingly, the key ingredients of a successful “ecosystem” of oversight include:

Along with well recognised prerequisites for effective regulation, such as independence, accountability, adequate funding and powers, the report advocates an ‘overarching duty of benevolence’ as a guiding principle.

To ensure a cultural shift from rules to incentives, the authors call for:

To improve their operations, should regulators be inspired by the ways of working of the digital platforms they will oversee? This is the approach of this thought-provoking paper.

Additional background: Established in Brussels in 2010, CERRE is a not-for-profit think tank gathering independent regulators, corporations and university research centres operating in the energy, tech, media, telecom, mobility and water sectors. It aims at providing a forum for debates between academia, industry, regulators, policy makers and civil society in these field of expertise.

This report was presented during a special virtual conference held by CERRE on 23 February 2021 – Johanna E. Fell, EPRA Senior Vice-Chair, was a panellist.