Twitter and the spread of 'fake news': a new study by the CSA (FR) 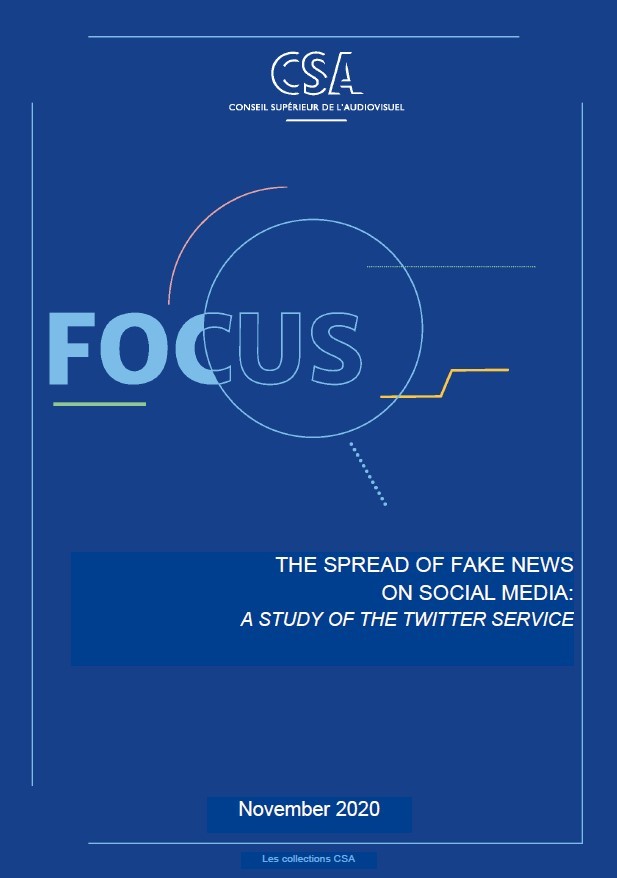 Following the adoption of the French law on the fight against information manipulation in 2018, the French audiovisual media services regulator CSA released a two-tier study in November 2020 with the aim to better understand the mechanisms by which unreliable news are propagated on Twitter: a first analysis focusing on certain Twitter accounts labelled according to their reliability, and a second analysis based on a number of topical issues known to have given rise to the dissemination of disinformation or misinformation.

In June, the CSA published an English version of the report*.

The methodology of the analysis

The study aims at scrutinising the reality behind the spread of disinformation or misinformation, but does not monitor the compliance of Twitter with the legal requirements.

For this purpose, the CSA based its analysis on the combination of two kinds of data:

- The database of journalists specialising in fact-checking, and especially the "Decodex" by French daily newspaper 'Le Monde', identifying the degree of reliability of Twitter accounts and tweets;

The key outcomes of the analysis

The spread and visibility of disinformation: 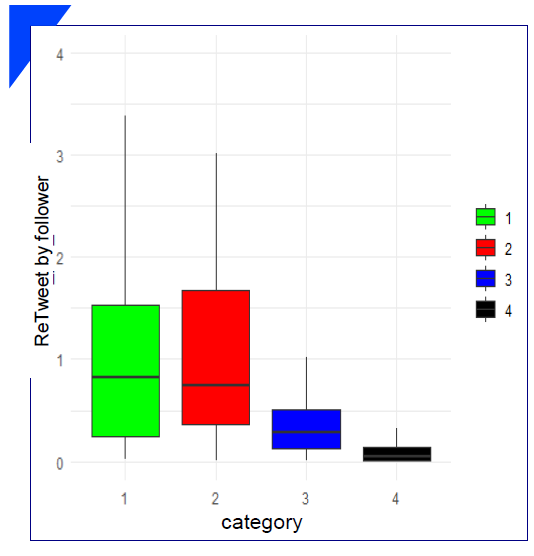 For the purposes of this study, based on the 'Decodex', four categories of accounts were identified:

A lack of evidence for 'echo chambers':

* Study based on tweets in French language only.