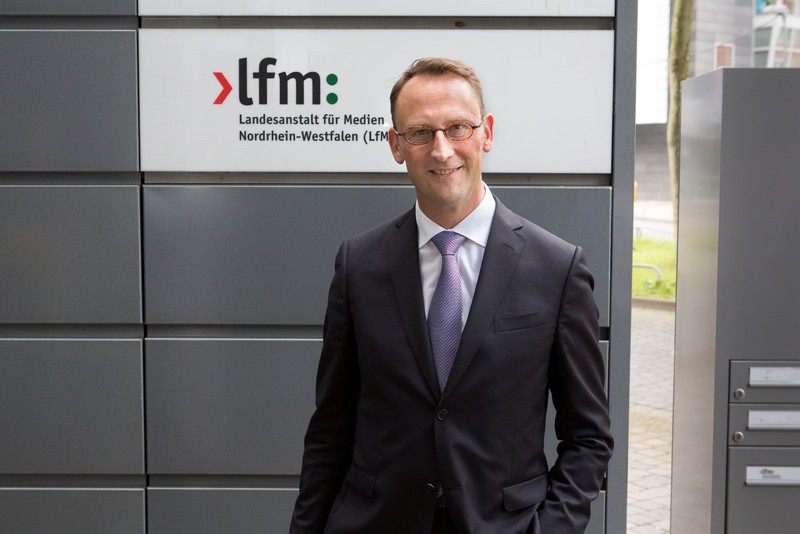 The Conference of Directors of the media authorities (Direktorenkonferenz der Landesmedienanstalten, DLM) has appointed Mr Tobias Schmid as its new Commissioner for European Affairs on the occasion of its 280th meeting of 15 November 2016.

Dr. Tobias Schmid was appointed as new Director of the State Media Authority of North Rhine-Westfalia (Landesanstalt für Medien Nordrhein-Westfalen, LfM) in Düsseldorf on  24 June 2016, with a 6-year mandate starting from 1st January 2017. He is succeeding Dr. Jürgen Brautmeier who was one of the EPRA founding fathers.

Tobias Schmid has been Head of Media Policy at Mediengruppe RTL Deutschland since January 2005 and Executive Vice President Governmental Affairs at RTL Group since September 2010. From 2005 to 2012, he was appointed Chairman of the Television Dept. and Vice-President of the German Association of Commercial Broadcasters and Audiovisual Services (VPRT), prior to becoming Chairman of the Board of the VPRT in November 2012. As General Counsel at Home Shopping Europe AG (plc) from 1999 to 2004, Tobias Schmid was responsible for Law and Media Policy, HR, Internal Auditing and Public Relations. He is a lawyer by training.