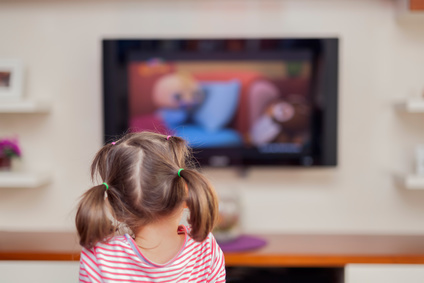 Since 2014, the National Council of TV and Radio Broadcasting (NCTR) has undertaken initiatives aimed at encouraging the development of broadcasting standards in Ukraine. In this respect, a joint working group gathering the regulator, the industry (representatives of broadcasters, content producers, journalists and media lawyers), scientists (psychologists, educators), industry associations and non-governmental organisations was created four years ago at the initiative of the NCTR with the goal of developing self-regulatory standards for broadcasters with regard to the protection of children.

So far, this ‘phased’ approach has allowed the adoption of four joint agreements*:

The working group is at the final stage of a new forthcoming joint agreement on the media coverage of bullying and should address, at a later stage, the sexualisation issue.

The NCTR underlines that these agreements, signed by the main media groups in Ukraine including the Public Service Broadcaster and open for signature by all broadcasters in Ukraine, can also guide online and print media industry and calls on all TV and radio providers in the country to join the process of developing further self-regulatory broadcasting rules and guidelines.

Source: the National Council of TV and Radio Broadcasting (UA)

* Non-binding translated versions of these agreements were provided by the NCTR and are available from the EPRA Secretariat upon request.