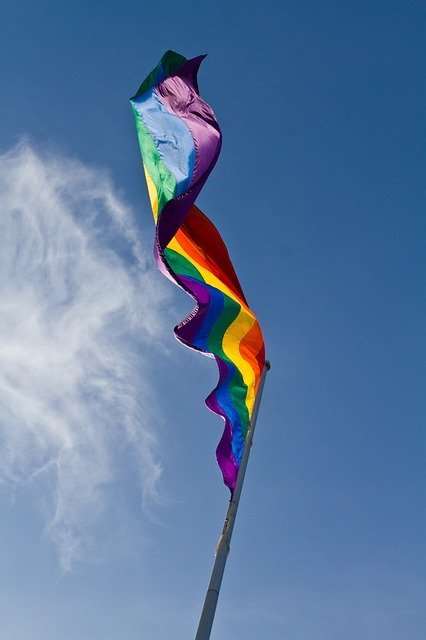 In 2014, two young men posted on Facebook a photograph of them kissing.  The two applicants received hundreds of comments, most of them likely to constitute incitement to hatred and violence (calls for the applicants to be “castrated or burnt”, “shot”, “exterminated” and “killed”). Following a complaint of a non-governmental organisation, the Lithuanian justice authorities (the prosecutor, upheld by the domestic courts) refused to initiate a pre-trial investigation. According to them, even though the authors of the comments “had chosen improper words” to express their opinion, the “mere use of obscenities” was not enough to constitute incitement to hatred and violence against homosexuals, underlying on the contrary the “eccentric” behaviour of the applicants which “did not contribute to the cohesion of those within society who had different views or to the promotion of tolerance”

The Court considered that the Lithuanian authorities had shown a bigoted attitude towards the homosexual community and a very “discriminatory state of mind” that led them to fail to comply with their obligation to investigate whether those comments constitute a breach. By downgrading the danger of such messages, the Court considered that the authorities at least tolerated them.

In consequence, the Court held that there had been a breach of Article 14 and Article 8, leading to a breach of Article 13 as the applicants were denied an effective domestic remedy for the violation of their private life due to discrimination based on their sexual orientation.

It can also be noted that the Court emphasized the reports of international bodies (such as the Council of Europe’s European Commission against Racism and Intolerance – ECRI) that noticed a growing intolerance towards sexual minorities in Lithuania and a lack of comprehensive strategic approach from the authorities to tackle related hate speech.