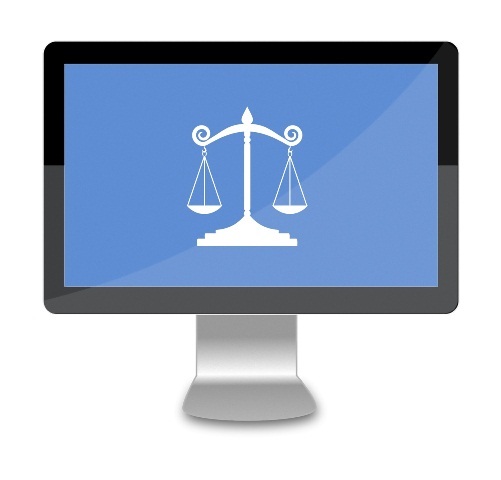 On 31 October 2013, the French National Assembly adopted the new legislation on the independence of the public audiovisual sector.

The main purpose of these texts is to revert to the law as it stood before the 2009 reform, giving back to the audiovisual regulatory authority (Conseil Supérieur de l’Audiovisuel - CSA) the task of appointing the presidents of the public-sector audiovisual companies.

According to the new legislation the number of members of the CSA is reduced, from nine to seven. The French President, who previously appointed three members, will now designate only the president of the institution. The Presidents of the National Assembly and the Senate will each designate three members, in accordance with a three-fifths majority opinion from the Parliament’s Cultural Affairs Committees.

The new law aims also to strengthen the economic regulatory power of the CSA, which may henceforth allow a pay channel to switch to free-view status, after having “carried out an impact study”, and in the light of the economic and financial viability of such a change, particularly with regard to resources from advertising.

Another change is that the CSA will be required to report annually on the development of concentration and diversity in the private audiovisual sector.

The text also reorganises the CSA’s powers of sanction, separating the stages of prosecution and investigation, in accordance with European requirements. The CSA will remain responsible for pronouncing sanctions, but it will only be able to do so if the case is referred to it by a rapporteur whose independence vis-à-vis the members of the CSA and the audiovisual sector is guaranteed by his/her status and the way in which he/she is appointed.

Last, but not least, Art. 24 of the law also introduces a system of notification for on-demand audiovisual media services.