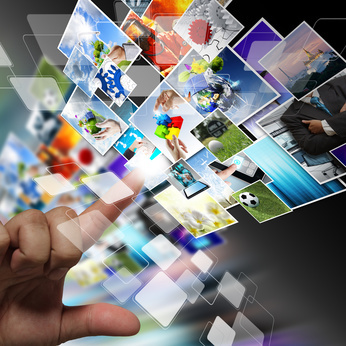 On 2 July 2015, British Regulator Ofcom published the conclusions of its third review of public service broadcasting. The review examines how the BBC - but also ITV, STV, UTV, Channel 4, Channel 5 and S4C - have fulfilled the aims and purposes of public service broadcasting as set out in legislation and identifies options for how the system could be maintained and strengthened.

While the first two Ofcom Reviews, published in 2005 and 2009, mostly looked at concerns arising from the transition to digital broadcasting, the current review focusses on the opportunities and threats arising from the growth of Internet use.

In terms of delivery, the review highlights a number of very positive developments but also some potentially worrying trends:

In terms of viewing habits and emerging trends, the review points out that:

The review thus concludes that:

Section 5 looks at the potential consequences of the changing landscape by considering three scenarios for change:

The Ofcom Statement is published alongside a separate statement which considers the performance of the PSB system in each of the UK’s Nations: England, Northern Ireland, Scotland and Wales and their regions. The two statements are to be read in conjunction with several interesting documents which provide supporting evidence, such as a data annex, consultancy (on PSB Distribution Costs and Trends in Content Investment) and audience research (on representation and portrayal of different groups of people on PSB TV) as well as a specific Review of Channel 4.