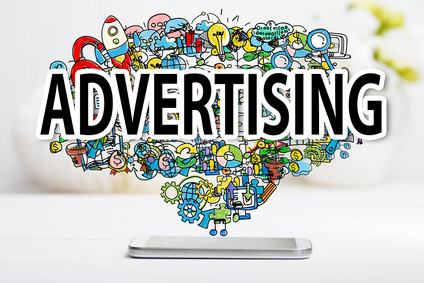 The Lower Saxony media regulator NLM objected to the product placement of the "Leibniz Pick up" chocolate biscuit made in 2014 in a sequence of the TV series "Ich bin ein Star – holt mich hier raus" (Dschungelcamp) qualifying it as being inadmissible. The legal definition of product placement is "the identified representation of goods in programmes in return for payment of for similar consideration, in order to promote sales". Under the Interstate Broadcasting Treaty (RStV), product placement is admissible, inter alia, in light entertainment programmes (Art. 44 RStV) provided that several requirements are met, one of them being that the product shall not be unduly prominently placed (Art. 7 (7) sentence 2 no. 3 RStV).

On 18 February. 2016, after having viewed the criticised sequence through an oral hearing, the 7th Chamber of the Administrative Court confirmed the assessment made by NLM that the product had been unduly prominently placed. Although the Interstate Treaty authorises product placement in the given context of entertainment programme, even by means of strong prominence, it prohibits "undue prominence" so that the separation between commercial and editorial content could remain recognisable. A placement is considered as "unduly prominent" if the advertising purpose dominates the events of the programme and the natural flow of action is thereby placed in the background.

RTL has the opportunity to appeal this decision before the Lower Saxony Upper Administrative Court in Lüneburg.

Product Placement of "Leibniz Pick up"

Product Placement of "Leibniz Pick up" in jungle camp broadcast on 24 January 2014. Duration of Placement 98 seconds. Sanctioned by the German...