According to Ofcom, NTV Mir Baltic failed to 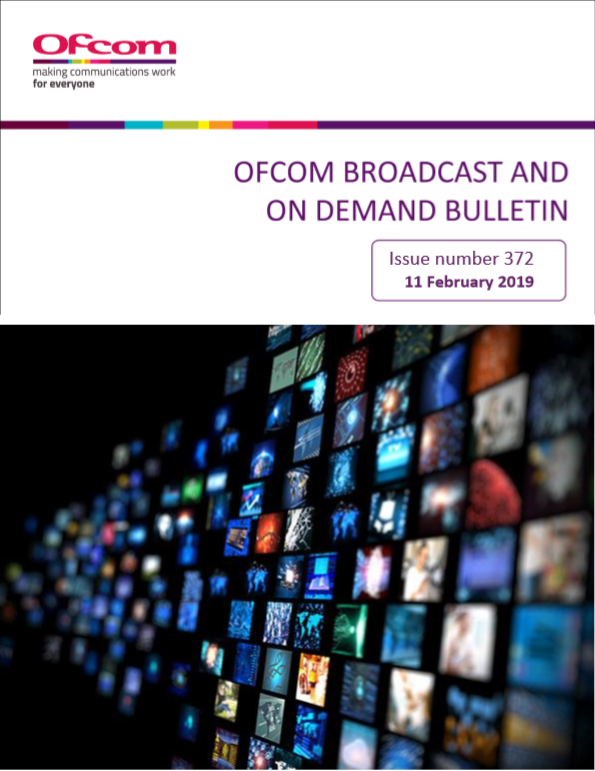 remain duly impartial, resulting in serious and repeated breaches of the Broadcasting Code

On 17 February 2020, Ofcom published its sanctions decision imposed on Baltic Media Alliance Limited in relation to material broadcast on NTV Mir Baltic on 2 April 2018 during the news programme “Today” dealing with the poisoning of Sergei Skripal and his daughter Yulia in Salisbury.

NTV Mir Baltic is a television channel broadcasting to the Russian-speaking community in Latvia, licensed by Ofcom. The licence for NTV Mir Baltic is held by Baltic Media Alliance Limited. On 2 April 2018, in its edition of 'Today', the presenters reported on the Skripal’s case* in a way largely reflecting the views of the Russian Government and with various statements critical of the UK Government’s response.

Ofcom considered that the broadcast raised issues within the scope of the Rules 5.11 and 5.12. The poisoning of the Skripals was a matter of high public and political concern at the time the programme was broadcast and the breach had the potential to undermine public confidence in the due impartiality regime. In response to NTV Mir Baltic comments, Ofcom stated that:

As a consequence, Ofcom considered that the edition of this news programme constituted a breach of the due impartiality rules. Taking in account the fact that this was the 6th time that such breach occurred since November 2014, this breach became a serious failure of compliance and the regulator fined Baltic Media Alliance Limited £20,000. Ofcom has also directed the Licensee to broadcast a statement of Ofcom’s findings on dates and in a form to be determined by Ofcom.