The appointment of Melanie Dawes by the Board of Ofcom has been approved by the Secretary of State for Digital, Culture, Media and Sport

As from early March 2020, Melanie Dawes will be the new Chief Executive of Ofcom, succeeding Sharon White and Jonathan Oxley (the current interim Chief Executive). 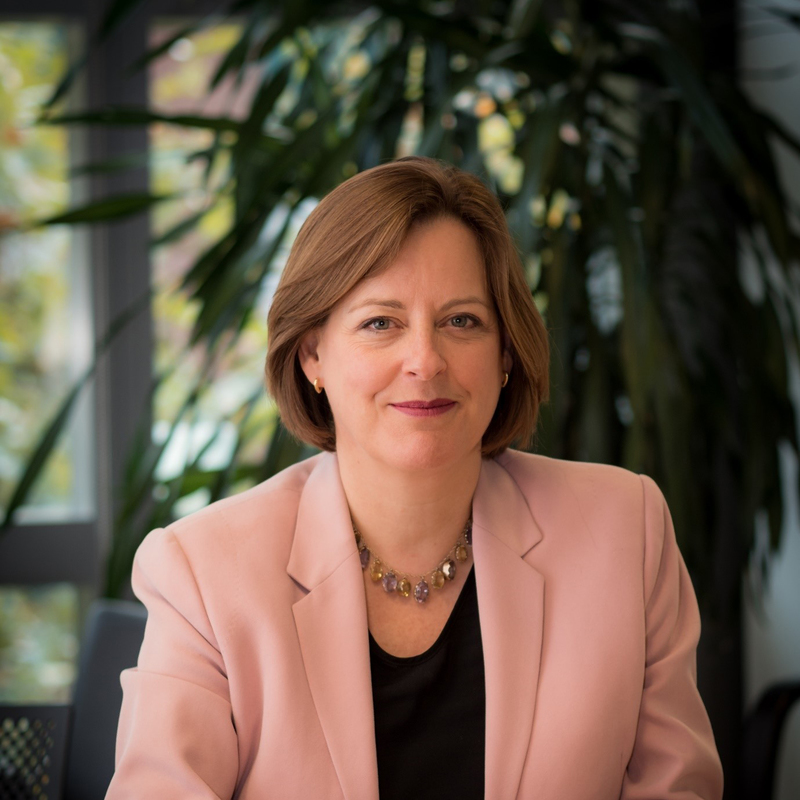 “Ofcom plays a crucial role in ensuring that people and businesses across the UK get the best from their communications services. It’s a great privilege to be appointed as Chief Executive at a time of significant change in the sectors Ofcom regulates.” said Dame Melanie Dawes.

The appointment of Dame Melanie Dawes coincided with the Government's statement confirming Ofcom as the regulator for VSPs under the revised AVMS Directive, and that it is minded to appoint Ofcom as the regulator for online harms to build on Ofcom’s expertise, avoid fragmentation of the regulatory landscape and enable quick progress on this important issue. On 12 February 2020, DCMS and the Home Office published an initial response to the Online Harms White Paper consultation published in April 2019.

Ofcom’s chairman, Lord Burns, will also step down later this year after the government indicated that it wanted a chair who would be able to implement its online harms programme in full over the next few years. Lord Burns has agreed to stay on until the new Chair is in post to ensure a smooth transition.

*Civil Service: the permanent bureaucracy or secretariat of Crown employees that supports the Government.