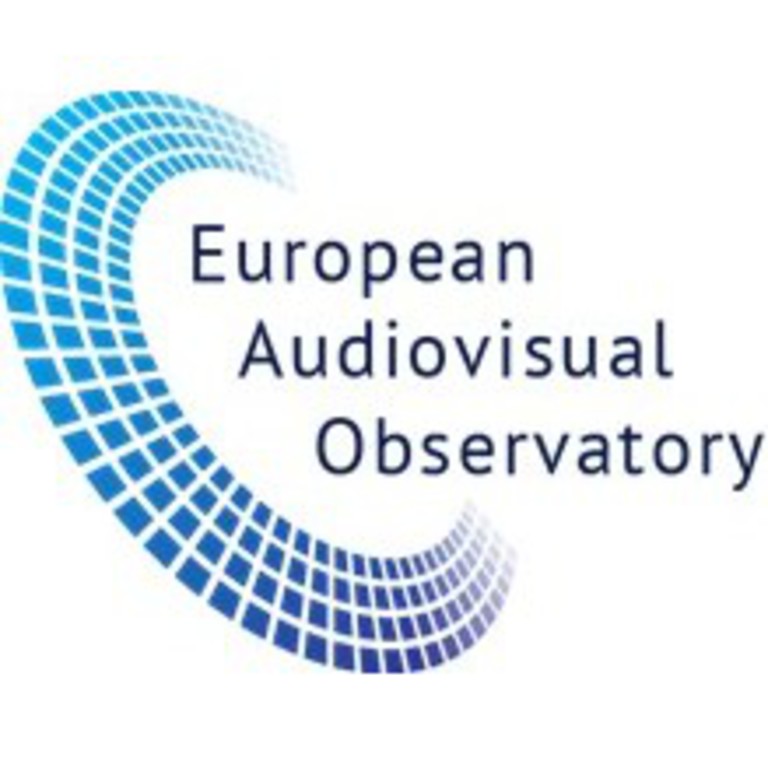 A series of reports prepared by the European Audiovisual Observatory (EAO) for the European Commission and that might be of potential interest for EPRA members have been published in February 2018.

The Observatory has also recently launched an updated and revamped version of its Website allowing a more intuitive access to the information for users.