Evaluating Media Literacy in Europe: presentation of the EduMediaTest

EduMediaTest: A tool to evaluate the skills of pupils aged 14 to 18 in media and digital literacy 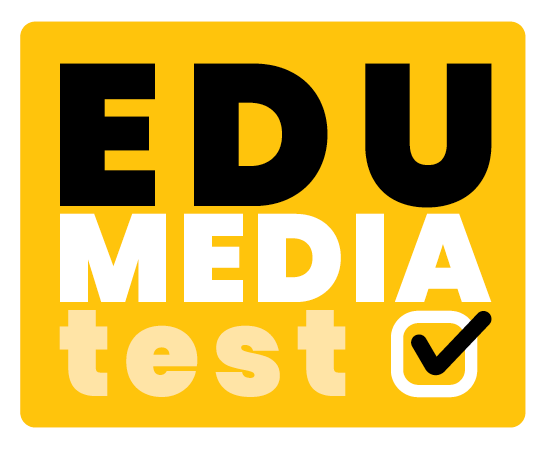 Funded in part by the European Commission's Media Literacy for All programme, the EduMediaTest is a project conducted by eight national public bodies in Europe, including five EPRA members*, to evaluate the media and digital literacy skills of pupils aged 14 to 18.

Based on a tool developed by the Catalan Audiovisual Council (CAC) and the Universitat Pompeu Fabra (UPF), the study shows that young Europeans pass the test in terms of their digital technology skills but fail in the critical reading of content, as noted in the CAC's press release.

Published on 28 October, the CAC's press release details the concept and outcomes of the project:

As highlighted by CAC President Roger Loppacher, "young people don't only need to be competent in how digital technology works, as indeed they already are, but also need to be critical in handling the large amount of content they receive, to be responsible for the content they produce and spread themselves, and careful with their online identity".

Consequently, the organisations involved in the project recommend to focus more on the understanding and analysis of the message received than on the technological skills. Furthermore, pupils seem not well acquainted with the operation of media organisations, the business model of digital platforms and content production aspects. In this regard, cooperation between schools and media should be encouraged.

*The Catalan Audiovisual Council (ES), the Universitat Pompeu Fabra (ES), the Conseil supérieur de l'audiovisuel (FR), the Agency for Electronic Media (HR), the Council for Broadcasting and Retransmission (SK), the Regulatory Authority for the Media (PT), Webwise (IE) and the National Centre of Audiovisual Media and Communication (GR).