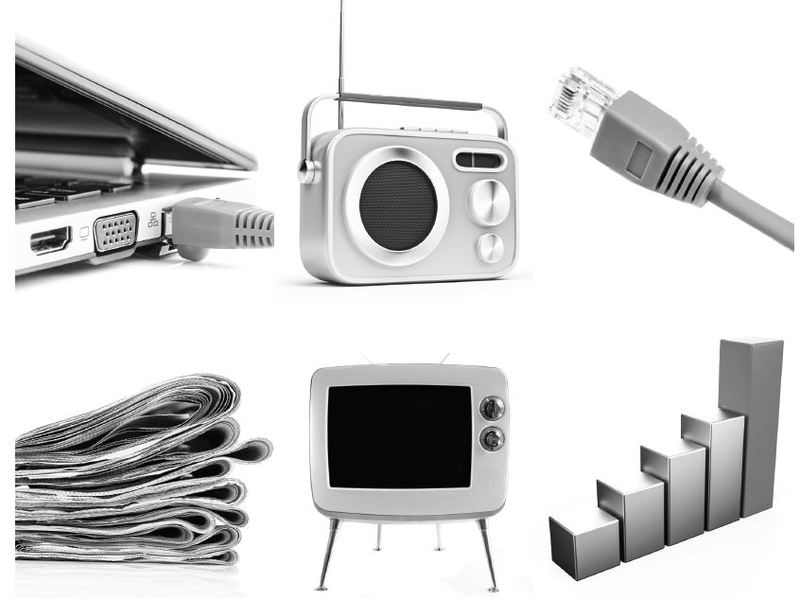 On 16 November 2016, the Danish Agency for Culture and Palaces (Slots- og Kulturstyrelsen) published the English version of its annual report on media developments in Denmark, originally released on 16 June of this year (Rapportering om mediernes udvikling i Danmark). This report, entitled "Summary and Discourse 2016" is the third since the regulator started publishing yearly reports on media developments, in 2014.

It gathers the main conclusions stemming from this year's analyses of media usage in Denmark and from three special reports published in December 2015:

Some of the findings include the following:

Just like the previous ones, the report has been compiled in consultation with an external editorial panel consisting of seven expert media professionals, researchers and industry representatives who have offered advice and suggestions regarding development and prioritisation in the media landscape.