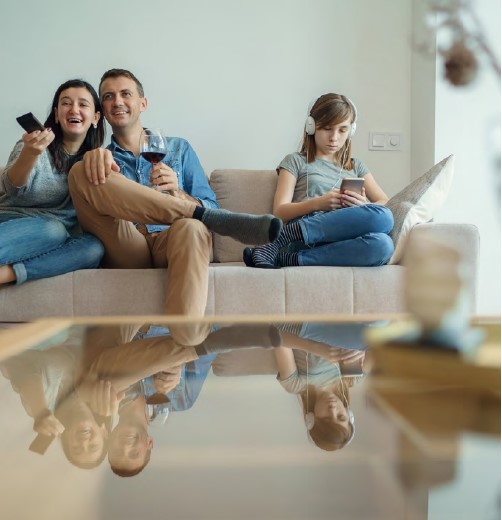 The Dutch Media Monitor closely monitors media developments in the Netherlands and provides insights into media concentration, media plurality and independence of the media since 2001.

The Media Monitor is an annual report by the Dutch Media Authority (Commissariaat voor de Media - CvdM), on behalf of the Ministry of Education, Culture and Science. In the 2021 report, the CvdM takes a look at media consumption and media companies in The Netherlands. 2020 was a pivotal year for the digital transition and for media concentration in the Netherlands.

The arrival of the coronavirus and the accompanying measures have strongly influenced the media use of the Dutch. But despite temporary increase in consumption of traditional media, the digitization of media use continues:
*Picture © CvdM

At the same time, striving for scale creates increased concentration, which could jeopardize diversity and independence.

In the Media Monitor 2021, the CvdM analyses these developments and discusses possible consequences of this concentration. The Dutch Media Authority also provides several recommendations for maintaining a healthy media landscape in the Netherlands. In the coming years, the CvdM will continue to monitor the consequences of increasing media concentration on media diversity.