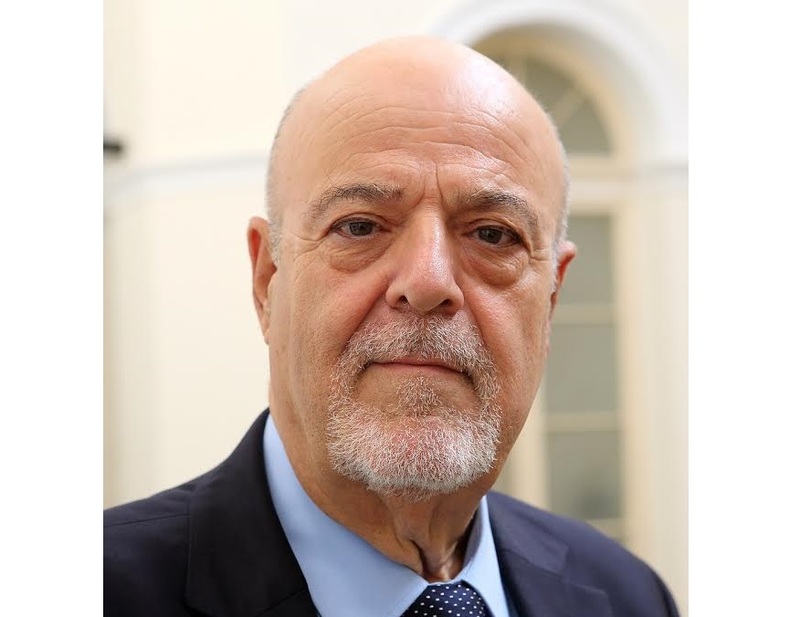 Following the demise of Martin Micallef, the Maltese President, on the advice by the Prime Minister and after consulting the Leader of the Opposition, has appointed Frank V. Farrugia as the new Chairman of the Maltese authority.

Frank V. Farrugia began his career in the Engineering department in Rediffusion Malta Ltd and has just ended a two-year term as the President of the Malta Chamber of Commerce, Enterprise and Industry. Mr Farrugia is also currently serving on the board of Malta Council for Economic and Social Development, Malta Enterprise, Jobs Plus, Employment Industrial Relations, Trade.