The French ambition: introducing a new system of supervision, with the support of the regulator and the country of destination principle at its core 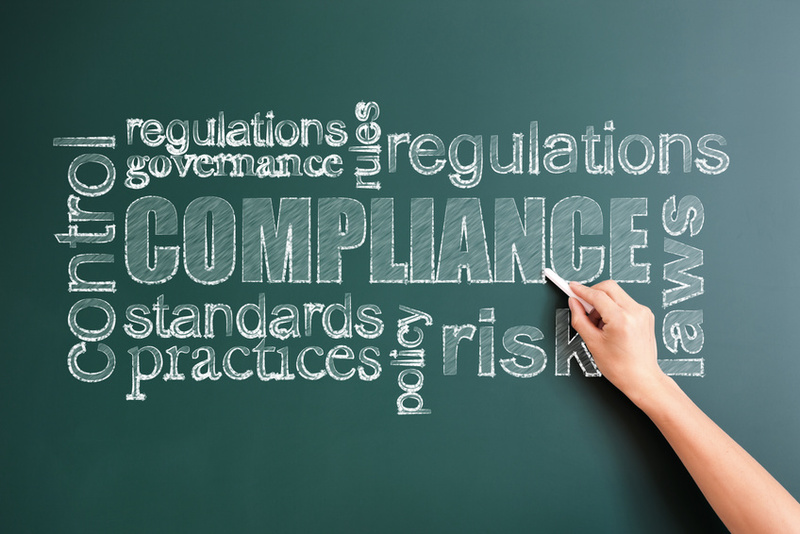 Further to the public outcry over information disorder and hate speech online, the social media networks are increasingly under the scrutiny of governments and regulators in many countries in Europe.

In France, several initiatives aim to make the big social media players more accountable, forcing them to adopt clear, effective and transparent mechanisms, under the supervision of the regulator. This approach is reflected in two recent documents, now both available in English:

Further to the Law on the fight against the manipulation of information, which was adopted in December 2018 in France, the platform operators whose activity exceeds five million unique visitors per month (calculated in the basis of the last calendar year) have a duty to cooperate and are required to send to the French audiovisual regulatory Authority CSA an annual declaration on the measures implemented for this purpose. The CSA is entitled to control the effectiveness of the measures and to issue recommendations. On 15 May 2019, the French regulator released Guidelines to help the platforms comply with the new legal requirements. Pursuant to the law, the CSA is required to release a periodic report on the implementation and the effectiveness of the measures.

The following table compares the legal requirements with examples drawn from the CSA's recommendation:

Following a mission letter from the State Secretariat for Digital Affairs called “Facebook experiment”, an interministerial mission team composed of seven high-level experts and three permanent rapporteurs from a range of ministries was tasked to "explore a general framework for the regulation of social networks, starting from the fight against online hatred and relying on the voluntary cooperation of Facebook". The findings on the mission were published in May 2019.

Why the need for a new framework? According to the report, even if they do not have the editorial responsibility over the content published, social networks play a role in the selective presentation, promotion and ranking of content. The inappropriate moderation systems currently used and the lack of transparency in the methods justify the intervention of public authorities’ .

How to regulate social networks? The idea is to encourage accountability by introducing a legally binding obligation to come up with resources and to report on the fulfillment of the obligation. The report states that, with regard to the sheer scale and volume of content and to technology, social networks are best positioned to assume moderation tasks. The report recommends to initiate a pragmatic 'ex ante' regulation, with a “duty of care” and compliance for the platforms, under the supervision of the regulator (the judicial court being the sole judge of the legality of the content). The social networks would be required to be transparent about their terms of use, their moderation mechanisms and their dissemination method. The report tends to encourage an ‘accountability by design’ principle, inspired by the GDPR "privacy by design", and better communication between the social networks and the regulator.

Who should supervise? According to the report, each Member State is best suited to decide on content not “manifestly unlawful”, as the national context is particularly relevant in such case. However, since the aim is to focus on the big players, the report emphasises that this cannot be achieved without European cooperation. While the report calls for the harmonisation of rules at European level (via a directly applicable EU Regulation), it also states that “any French initiative should therefore aim to reverse the current European approach to focus instead on the destination country, in which the platform is responsible to the Member State where the damage has occurred”. This approach is the one adopted in the new French draft law against online hate speech ("loi AVIA"), currently discussed in Parliament. Update 8 July 2020: the initial draft of the 'Loi Avia' was adopted but critical provisions were then struck down by the French 'Conseil Constitutionnel'  (see EPRA news).