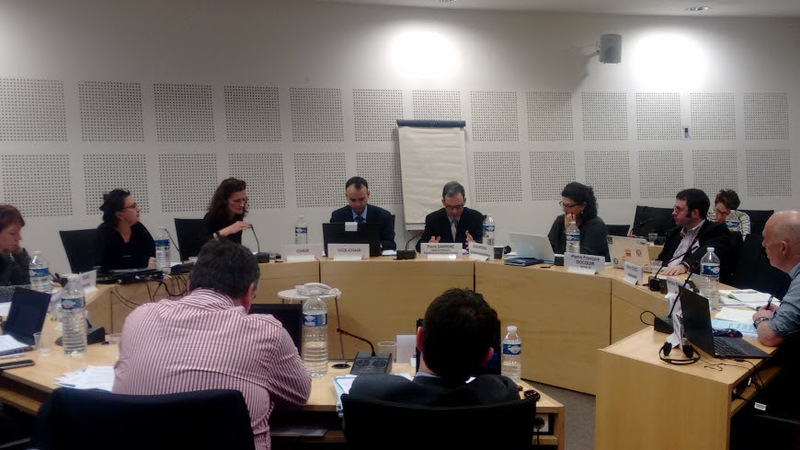 The first meeting of the Committee of experts on media pluralism and transparency of media ownership (MSI-MED) took place on 22-23 of March 2016 in Strasbourg.

On this occasion, Helena Mandić, EPRA Vice-Chairperson and Director of Broadcasting of the Communications Regulatory Agency (CRA) of Bosnia and Herzegovina, was appointed Chair of the Committee. Evangelos Valmas - Head of Department for Audiovisual Media and Archives - Secretariat General of Information and Communication - Greece was elected Vice Chair.

The MSI-MED mapped out its work plan for the course of its mandate over the next two years. According to its expected deliveries, it will work on a draft Recommendation on media pluralism and transparency of media ownership and a feasibility study on a possible standard-setting instrument on gender equality in the context of media coverage of elections, on the one hand, and the use of the Internet in elections, on the other hand.