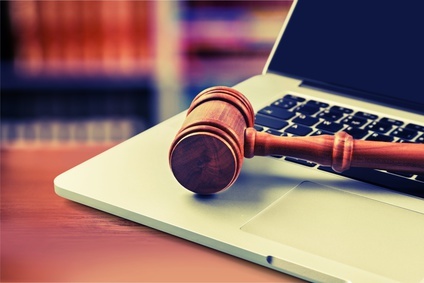 On 30 March 2016, the French "Conseil d'Etat" (the highest administrative jurisdiction in France) decided to invalidate the sanction imposed by the French CSA (Conseil supérieur de l’audiovisuel) against the channel Numéro 23.

Thie sanction which had been decided in October 2015 and which was due to take effect on 30 June 2016, was made on the grounds that the company operating the channel (Diversité TV) had been planning a "quick sale" of the latter, thus “contradicting the objectives stated in its licence application".

The French audiovisual regulator had found that the owner of the channel Numéro 23, Mr. Pascal Houzelot, had made fraudulent speculation on a public frequency which the State had allocated him for free, by planning to sell the TV channel for 90 million euros. The sanction was harsh, namely the withdrawal of the licence starting from 30 June 2016. But in its 30 March 2016 decision, the "Conseil d'Etat" overturned the CSA's decision finding that the fraud alleged by the regulator was not satisfactorily established. According to the administrative judges, in case a company does not comply with certain obligations resulting from its licence, the CSA should implement, after having previously addressed to it a formal notice, the sanctioning power it holds from Article 42-1 of the Act of 30 September 1986 in order to get it respected. In the concrete case, a fraud in law justifying the withdrawal of the authorization was not sufficiently demonstrated during the legal proceedings.

Mr. Pascal Houzelot did not hide his satisfaction of the decision. The channel which retains about 0.7% of audience considers the sanction imposed by the French audiovisual regulator "illegal".

Against this background, it is worth mentioning that a draft law aiming to strengthen freedom, independence and pluralism of the media is currently under discussion before the French Senate (the lower chamber of the Parliament). It aims in particular to define amongst the tasks entrusted to the CSA those designed to ensure pluralism, honesty and independence of information and programmes (Article 2) and to specify that the agreements concluded between the regulator and radio or television service providers broadcast terrestrially (Article 3) and services broadcast by cable, satellite and ADSL operators (Article 4) include measures ensuring compliance with the principles of pluralism, honesty and independence of the media.