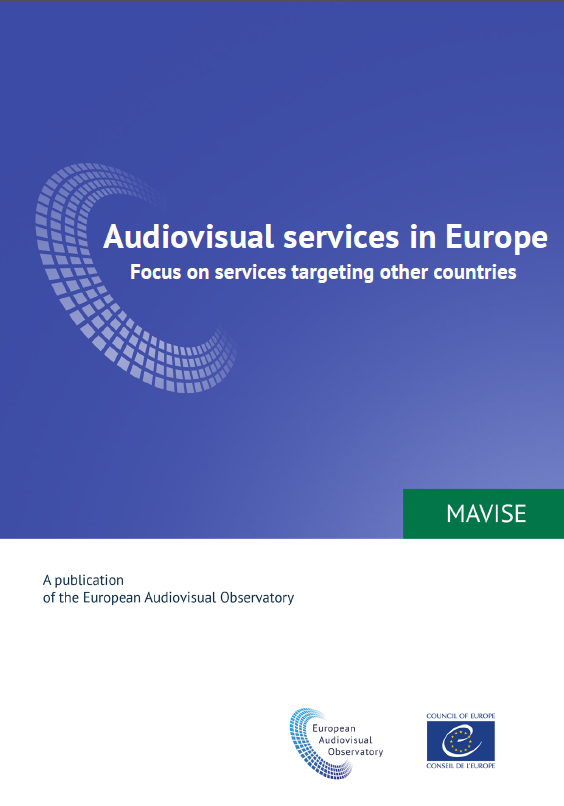 The European Audiovisual Observatory (EAO) has published in June 2017 a report which provides an overview of the European audiovisual media landscape by mapping the origin of linear and on-demand audiovisual services and their circulation.

The main focus of the report is on services targeted specifically at other countries, reflecting a trend whereby an increasing number of services are targeting a particular national market from abroad.

Highlighting the role of the recently-emerged establishment hubs, as well as trends concerning ownership structures and content features (Chapter 2), the report examines the television channels and on-demand services established in Europe (Chapter 1). Finally Chapter 3 maps the circulation of those services.

The major findings are summarized in three parts: services based in Europe; services targeting other markets; and the distribution of services in Europe.