EAO reports on Brexit impact on the European audiovisual market 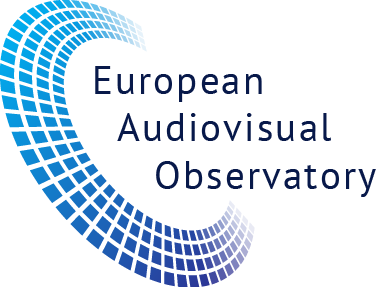 Both reports, as well as other key aspects of the Brexit question, have been presented and discussed on the occasion of a public conference organised by the EAO entitled “Brexit - impact, challenges and chances for the European audiovisual sector”, which took place on 27 November 2018 in Brussels.

Maria Donde, Head of International Content Policy at Ofcom UK and Vice Chairperson of EPRA was one of the panellists.