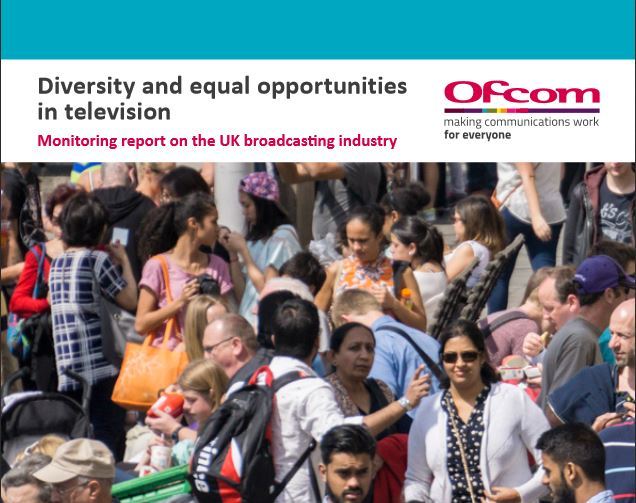 On 14 September 2017, Ofcom has issued the first in a series of annual publications measuring the Diversity and equal opportunities in television, which uncovers the scale and nature of the diversity challenge facing the TV industry, with a focus on the main five British broadcasters – the BBC, Channel 4, ITV, Sky and Viacom. Its main conclusion is that broadcasters need to widen the range of their talent working on and off screen.

Another noteworthy conclusion is that as the UK’s largest broadcaster, the BBC’s position on diversity is likely to have a disproportionate effect on the wider industry. The BBC is supposed to be leading the way. Unfortunately, this is not yet the case, as the report shows that it is second to Channel 4 in terms of representation of employees across most characteristics (except for the senior gender management where the BBC employees 39% of women against the 36% employed by the Channel 4).

Ofcom has also announced a range of measures with which the regulator intends to supplement industry action on diversity, such as further developing its monitoring programme; holding broadcasters to account on equal opportunities obligations; better diversity guidance; enforcement action against broadcasters who failed to provide required data; seeking additional powers and publishing diversity data on the radio industry.