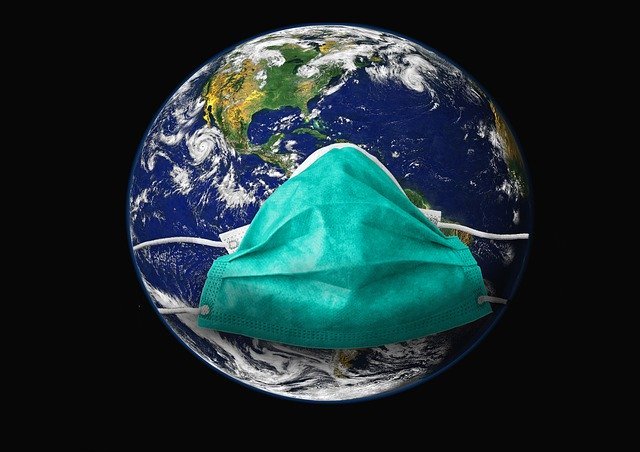 (News item updated on 12 May 2020 with information on ERGA) In times of crises, the media are more essential than ever to society, in order to spread accurate and crucial information but also to fight against information disorder, i.e. misinformation, disinformation and malinformation.

At the same time, the crisis is seriously affecting the resources (be it financial, legal, technical and human) of media providers and might lead to a restriction of freedom of expression. With a view to highlighting the vital role that the media play in the current crisis, a number of European institutions have developed a range of initiatives:

Links to the initiatives:

- The Council of Europe's toolkit
- The special webpage of the European Commission
- ERGA press release, note and the Measures on disinformation and Media literacy (overview)
- The EAO tracking tool

Further EPRA Background: the EPRA Board has invited its members to share information on how their authority engages with citizens and stakeholders in relation to the Covid-19 crisis. The information collected will serve as an output for a working group on Regulators and Citizens and will be shared with other relevant networks.