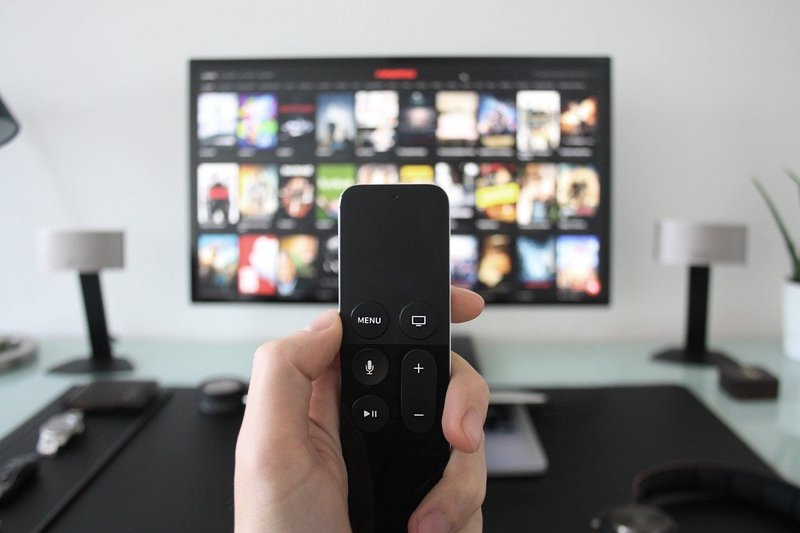 The battleground of prominence: report highlights the bargaining powers of global players

At the request of UK regulator Ofcom, Mediatique, an advisory firm specialised in media and communications industries, conducted a review of the connected TV market dynamics in August 2020. Based on desk research and interviews with stakeholders, this report provides an analysis of the characteristics of the market and a potential scenario for the next five years and in particular how this might affect content providers such as Public Service Broadcasters.

The last years have seen an increase in the use of IP-enabled TV such as smart TV and connected TV along with a proliferation of content – especially on-demand content - and roads to access it. As a result, prominence becomes key, hence the crucial role played by the operating system (OS) and user interface (UI) for enabling user choice.

Current trends of the market:

As a conclusion, the study emphasises that even though future development will  depend on a range of factors such as consumer preferences, technical development, business model evolution and competition activity, the TV market is likely to see an increase of mobile and connected devices use with a domination of GAFA which tend to gain a foothold across the whole value chain.

Regulation to protect access and prominence might support domestic and national providers but may not be sufficient and joint actions from Public Service Broadcasters should be encouraged to allow, for instance, a withholding of their services in exchange of guarantees on access and prominence of their content.

Further background on the context of the study and on prominence: