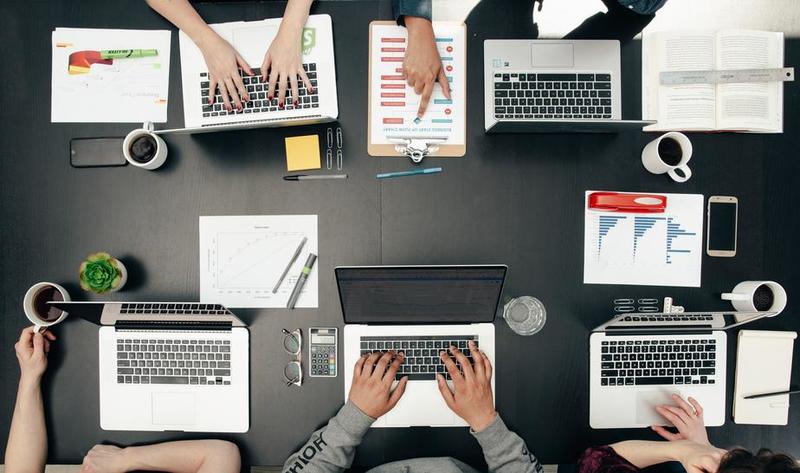 As enshrined in the Directive on Electronic Commerce of the European Parliament and of the Council of 8 June 2000, the host service provider cannot be liable for the content stored on its website unless it can be proved that it has an actual knowledge of the illegal content and did not act promptly to disable access to such content (article 14 of the Directive). As a consequence, Member States shall not impose on providers a general obligation to monitor the content they store (article 15).

Nevertheless, a tendency to challenge this principle could be observed recently.

- does not require an independent assessment from the host provider.

However, strong objections to an erosion of the host provider's liability principle have been raised:

- The European Commission argued that the article of the French Bill was a potential breach of the article 15 of the E-commerce Directive as it creates a general obligation of monitoring, and underlined the limited impact of the CJUE Judgement (see above). The Commission pointed out that, in the CJEU case law, the obligation came from a court injunction and only concerned  specific content. These conditions, according to the Court, provide to the injunction the appropriate guarantees and the required proportionality to be compatible with the Directive. Unlike the provision in the French Bill, it does not create a general monitoring obligation. The European Commission also underlines that this provision is likely to interfere with the future Digital Service Act.

- On the same basis, the Senate, the upper house of the French Parliament, approved an amendment which removed this provision from the French Bill, also considering that this obligation might encourage the provider to set up an automatic content filtering, which may constitute a threat to freedom of expression. (For more details, see the Senate's legislative file).

Note that the draft Bill must be adopted by both the National Assembly and the Senate in order to be promulgated. After the failure of a joint committee to agree on a new draft (another major point of disagreement being the creation of a criminal offence in case of non-withdrawal of illegal content within 24 hours), the original draft will be debated again in the National Assembly on 20 January and in the Senate on 30 January.

Update 8 July 2020: the initial draft of the Law was adopted but critical provisions were struck down by the French 'Conseil Constitutionnel'  (see EPRA news).