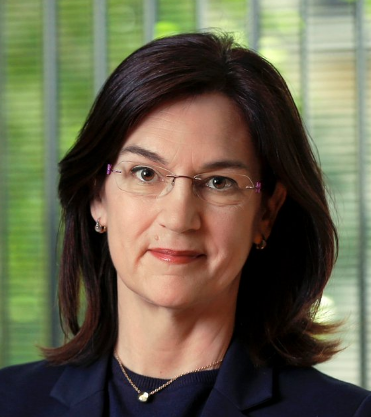 Ms Cani Fernández Vicién has been appointed as the new Chairwoman of the CNMC from 17 June onwards.  A lawyer and expert in European Union Competition Law, she used to advise companies, Governments and EU Institutions and has experience in a wide range of sectors, such as pharmaceuticals, chemical,  media, telecommunications and energy.

The mandate of the five Members of the Board is for a period of six years with no possibility of renewal. 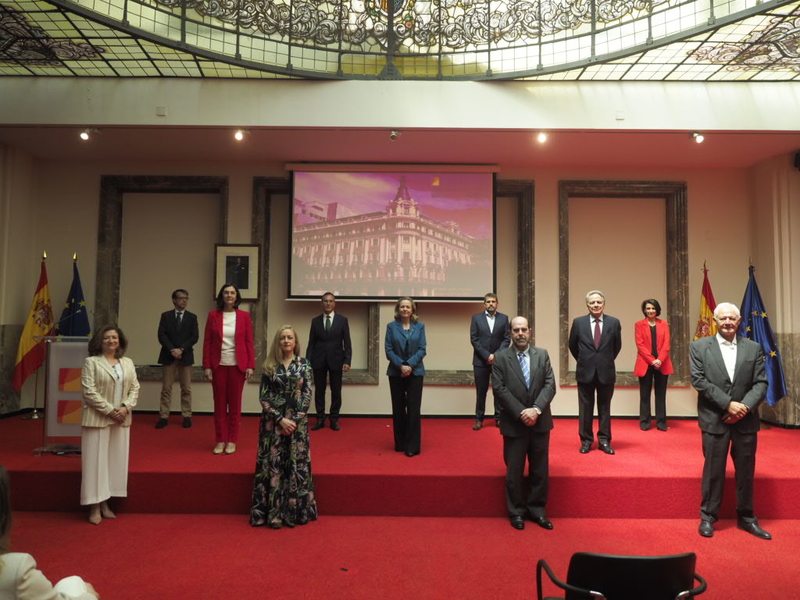 Picture of the CNMC Board.

The National Commission on Markets and Competition (Comisión Nacional de los Mercados y la Competencia- CNMC in Spanish) is an entity that promotes and defends proper functioning of all markets, in the interest of consumers and businesses.