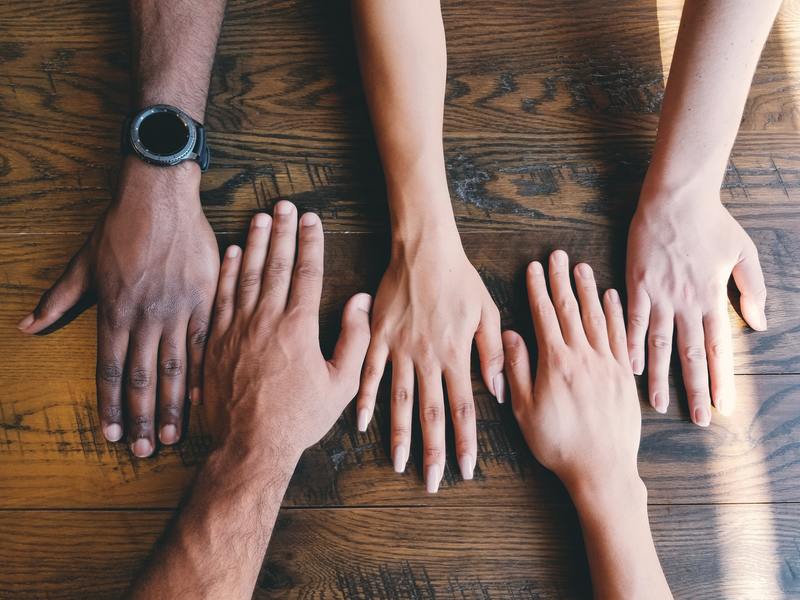 Diversity and inclusion are relevant topics that have gained momentum in recent years within the film and audiovisual industries. Media regulators are also increasingly involved in the promotion and monitoring of diversity, both on screen and off screen, as was highlighted in  ERGA and EPRA reports focusing on gender equality.

EPRA members have identified D&I as a topic of interest within the Work Programme for 2021, i.e. a topic to be monitored. Listed below are references to several recent reports (from media regulators or highlighting actions by media regulators) analysing the current state of play and promoting actions and initiatives to boost diversity on screen and off screen. Worth noting is also the recent launch by the European Commission of an awareness campaign to sensitise film and media industries.

The report notes the appetite of the Irish screen industry for further engagement on equality, diversity and inclusion, but highlights that statutory support and resources are required to implement a national change policy. Supporting research is one key area in the BAI’s Gender Action Plan to promote greater gender equality in the audiovisual sector.

This yearly report [FR] outlines the social diversity as represented on screen and on air during the health crisis in 2020, the actions undertaken by the CSA and the various initiatives the regulator has launched to foster a more dynamic and concrete action plan to respond to the issues at stake. It turns out that the pandemic did not have any significant impact on screen/on air representation despite the obvious difficulties encountered by media service providers in maintaining their editorial commitments and in carrying out their internal social policies in favour of a better representation of French society.

The research was prepared for the AAAVMS by the Societas Civilis Institute for Democracy Skopje (IDSCS) during autumn 2020. According to the analysis, the media coverage of the election campaign was remarkably prone towards promoting the male MP candidates and the male perspective and expertise on the developments relating to the elections. The female candidates were overshadowed by their male counterparts, had less access to the various forms of promotion for their platforms, and their profiles and messages remained anonymous, i.e. unheard and unseen by the public.

Based on an online workshop organised by the European Audiovisual Observatory in December 2020, the report presents the various initiatives and best practices emerging in Europe to promote diversity. In addition to the report, an IRIS Bonus lists a significant sample of 200 reports and studies on D&I in the audiovisual industry.

Under the framework of the Media and Audiovisual Action Plan, the campaign will run until the end of the year to increase awareness of inequalities in the sectors.