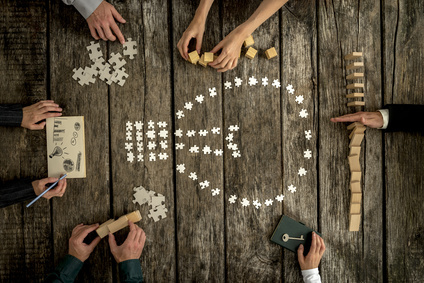 At the 44th EPRA Meeting which took place in Yerevan, Armenia, on 20-21 October 2016, the Assembly of EPRA members unanimously adopted the first Statement of Strategy for EPRA covering the period 2017-2019.

Setting a strategy for EPRA is of key importance as it:

Drafting a Strategy at this precise moment in time offers the opportunity for EPRA to: