Continuity and change on EPRA's Executive Board 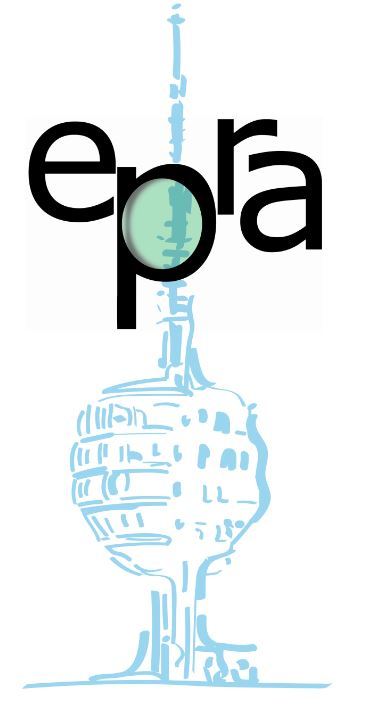 Elections of the entire EPRA Executive Board took place during the 49th EPRA meeting in Sarajevo on 31 May 2019.

The Assembly of EPRA members unanimously elected Helena Mandić, Director of Broadcasting at the Communications Regulatory Agency of Bosnia and Herzegovina and former Vice-Chairperson, as the Chairperson.

Helena has already been EPRA Chairperson from May 2014 to May 2015. She replaces Celene Craig, Deputy Chief Executive at the Broadcasting Authority of Ireland, who leaves the Board after five years of involvement, the last four years as the Chairperson.

Helena Mandić will be assisted in her tasks by four Vice-Chairpersons:

Mari came from the media business, where she for more than 20 years held different management positions. She has been a part of the top management team at NRK (the Norwegian public broadcasting company), Chief Editor of the national newspaper Nationen and Executive Vice President at Amedia, the second largest media company in Norway.

She has also over the years held a number of board positions within the Norwegian media industry, and she has been Norway’s representative in the board of the World Association of Newspapers and News Publishers (WAN IFRA). Since 2017, she is the Director General of the Norwegian Media Authority. 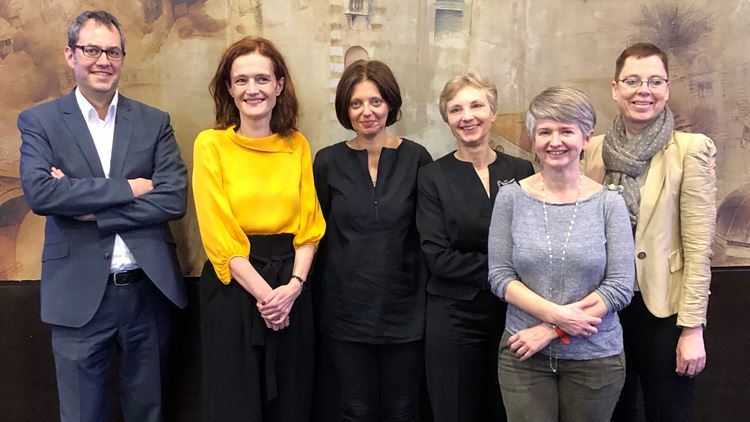